Time for new creative work. My last real shirt was done some years ago: Stay Heavy. But today I’m proud to show some cool new stuff. My new drawing for the new Metal Armageddon Event!

The MetalCrew association in which i work wanted to celebrate a new Crewsade of Metal festival 2020. Than Corona happened.. No chance to get so many peoples under one roof. Masks, social distancing and so on..

So new paths had to be taken. Internally were already planes for a concert series existent. Perfect time to take up this point! Together with the Musikklub 14/1 we were able to handle this dream and make it reality.

Instead of the Crewsade of Metal festival we organized a Metal Armageddon concert with 4 bands: Silent Hias, Dunning Kruger, Entoria and Sacrifice In Fire. Wait – Was there not another band? Yeah – Porta Inferi were not allowed to enter germany, because of the pandemic situation. What a fight for the event! It hit us like a bomb and to the surprise exactly that was chosen as festival series logo! Look in the Armageddon merchandise section at the community store.

A huge success in this strange time! Everybody carried a mask, but that wont stop real metalheads! Look at the after movie and convince yourselves:

That was the bomb. Now to the last i want to show you is a bit older funny drawing of myself. Just some simple beer pitchers, that i finally released with this bomb. Look to the cap for example => With this statement I want to encourage every hobby drawer to show there pictures to the world. You can’t lose, it’s so easy as never before to share creations over the internet and print it! Someone is always liking. Just depends on the personal taste 🙂 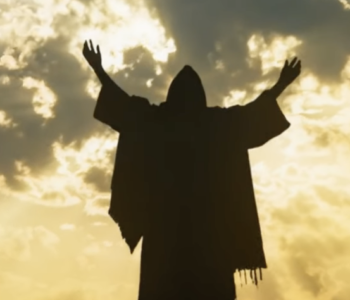 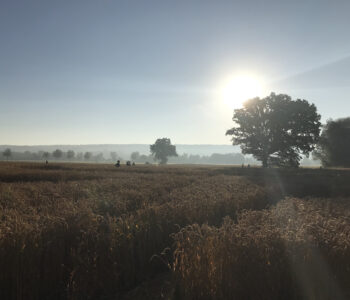